A detailed urban appraisal of North Woolwich was undertaken to assess the strength and weaknesses of the urban fabric, highlighting urban design issues around mobility; connectivity with neighbouring areas; infrastructure barriers; mix of housing typologies and quality, as well as user experience of key open spaces.  The analysis was reported as a series of photographic essays and analysis maps. The findings were compiled into a speculative development plan proposal which envisioned capitalising on the area’s industrial heritage and using this to promote a scalable and localised reindustrialisation of the neighbourhood to compliment the knowledge and green economy ‘arc of opportunity’ zone identified by Newham Council, thereby diversifying the employment opportunities on offer in the area to all socio-economic classes. The plan also included a series of proposed interventions around the King George V DLR station, which is suffering from perceptions of isolation and lack of connectivity. The outputs served as tools to empower the community in North Woolwich, who were feeling disenfranchised and ‘left-out’ of the grand proposals of the Royal Docks regeneration plans. The ideas were also put forward as part of the UN Habitat Urban Revitalisation of Mass Housing competition in 2014, winning 2nd National position. 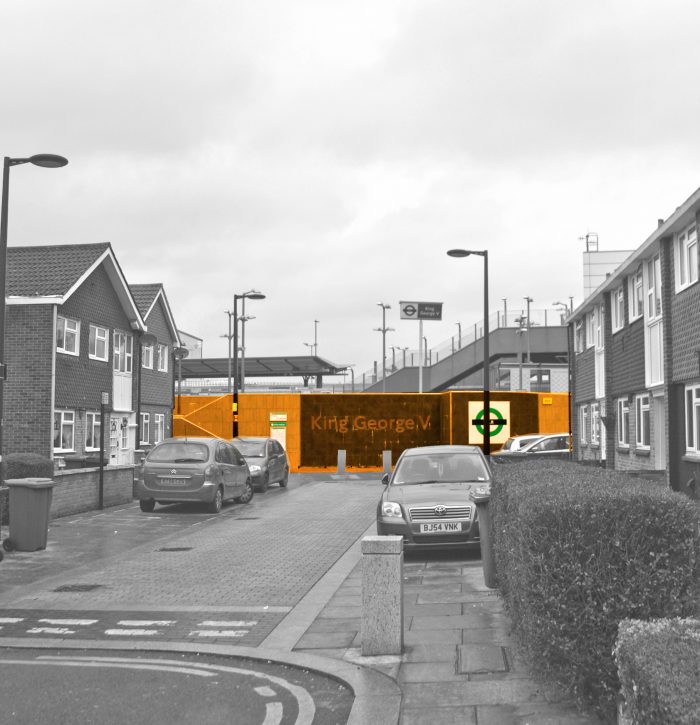 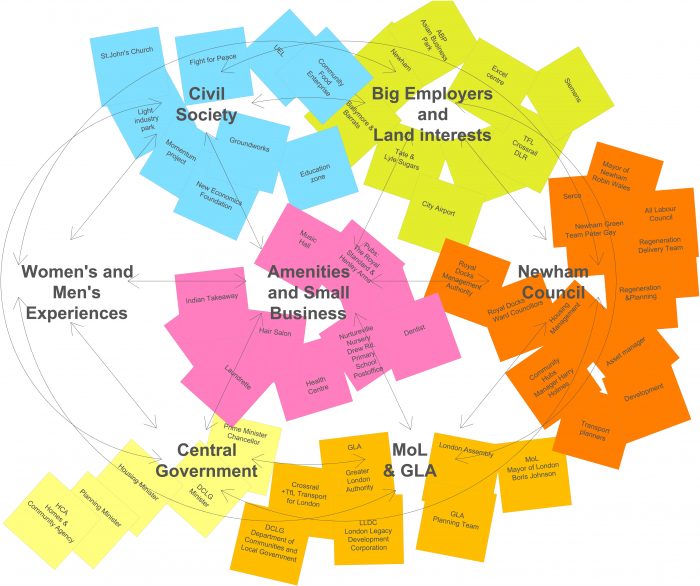 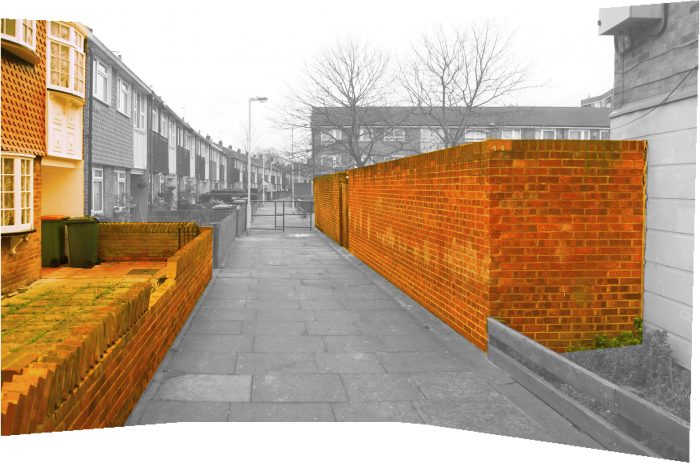 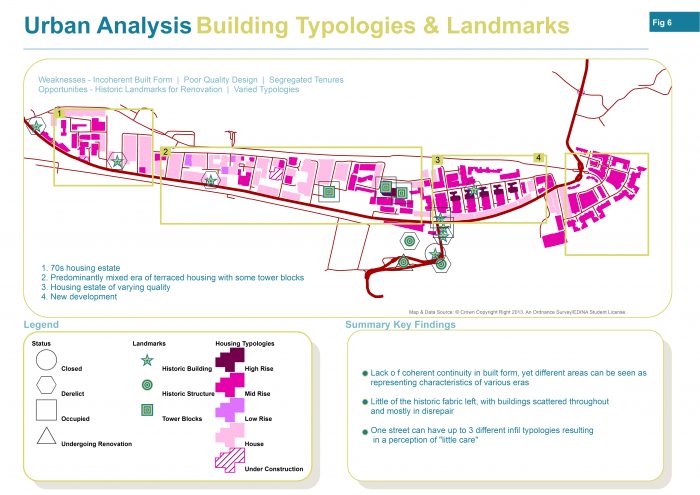 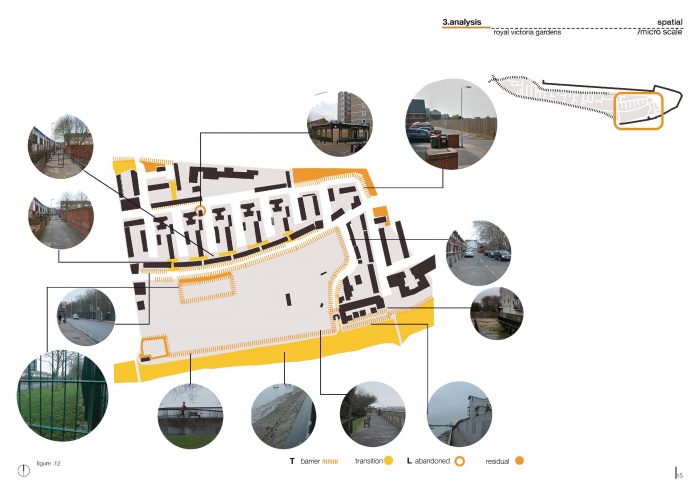 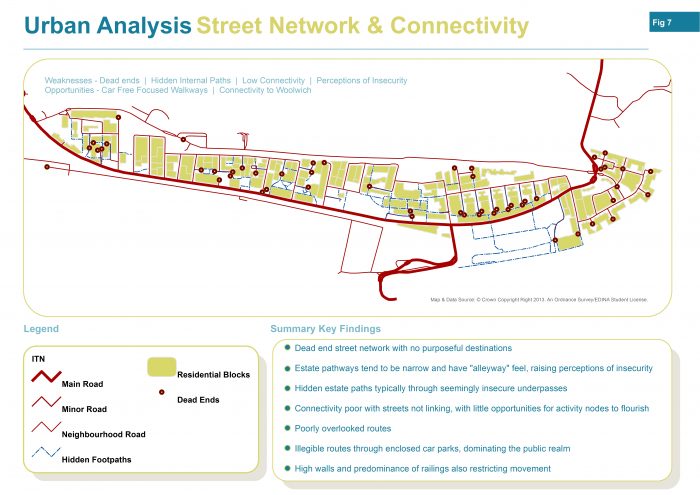